Ellen Arkbro is a composer and sound artist working with precision-tuned harmony. Her work includes long duration compositions for traditional acoustic instruments and algorithmic sound synthesis as well as installation pieces. Arkbro’s music is heavily informed by her studies in intonation with La Monte Young and Marian Zazeela in New York, and with Marc Sabat in Berlin. She studied composition at the Royal College of Music in Stockholm and at Universität Der Künste in Berlin. Arkbro has presented her site-specific sound work internationally; in Milan, Paris, New York, Berlin, San Fransisco, London, Amsterdam, Cologne, Copenhagen, Budapest, The Hague and Leuven. Her work has been recorded and released on two albums; for organ and brass and CHORDS – featuring her work for renaissance organ and brass trio as well as pieces for acoustic instruments and harmonic synthesis. In all of her work, Arkbro focuses on the qualities of harmonic sound that reveal listening to be an active process rather than one of passive observation, inviting the listener to gradually transform into the sound itself. 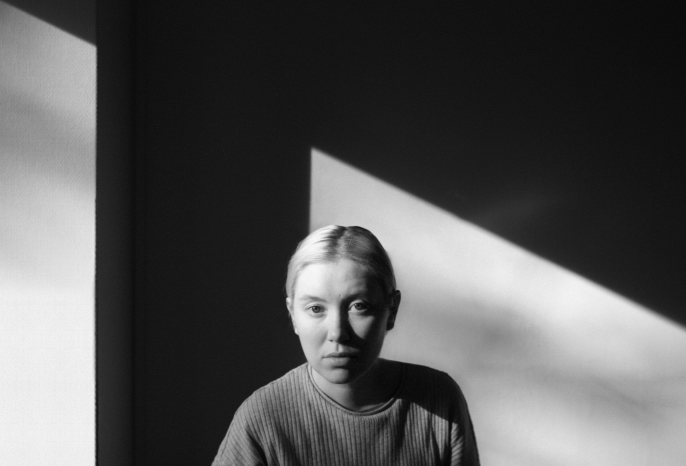