Michael Parsons (b. 1938) has been active as a composer, performer, writer and teacher since the 1960s.  In 1969 he was co-founder with Cornelius Cardew and Howard Skempton of the Scratch Orchestra, a large collective group of musicians, artists and improvisers dedicated to subverting and redefining attitudes to musical performance. Between 1970 and 1996 he worked as a visiting lecturer in art schools in Portsmouth and London, and was associated with the Systems group of visual artists. In 1996-97 he was composer-in-residence at Kettle’s Yard in Cambridge. The example of Cardew’s early music, in particular The Great Learning, remains a significant inspiration. He has written many works for instrumental ensemble, including two Apartment House Suites (1998-99), using flexible notation and a degree of indeterminacy.  A previous orchestral piece, Paraphrase, was commissioned and first performed by the Basel Sinfonietta in 2011. Saitenspiel, a recent collaboration developed in rehearsal with a student string ensemble in Berlin, was premiered in November 2019. Previously a classical scholar, he has also written a number of settings of early Greek lyrics, inspired by and dedicated to the Finnish vocal ensemble Fiori, with whom he works regularly. 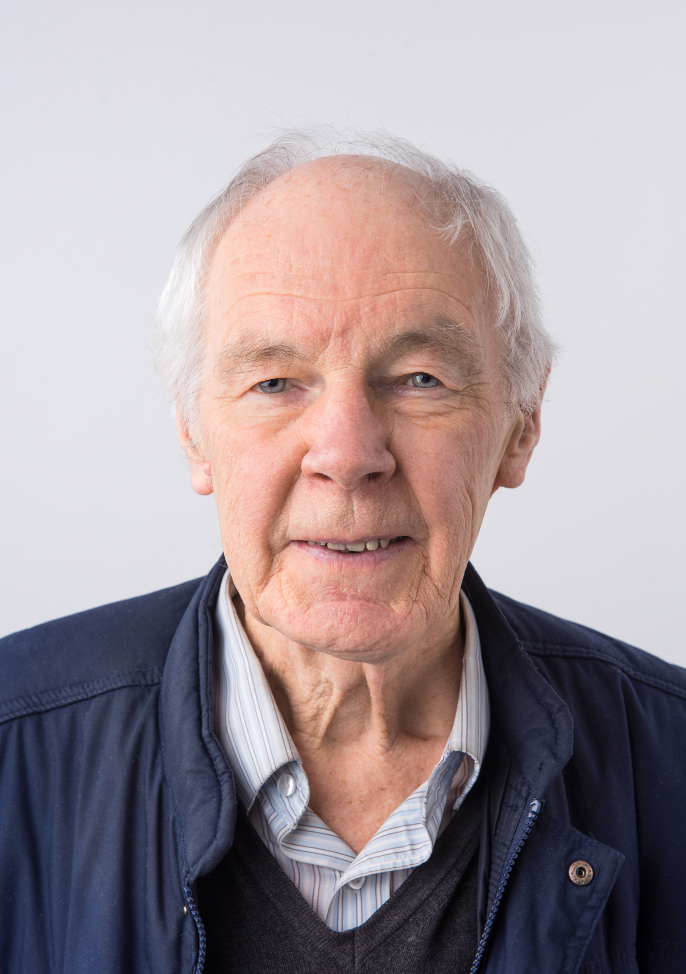