Philip Corner (b. April 10, 1933, Bronx, New York). American composer, now resident in Italy, of interdisciplinary works that have been performed throughout the world; he is also active as a performer, visual artist and writer. He studied composition with Mark Brunswick and musicianship and piano with Fritz Jahoda at the City College of New York, where he earned his BA in 1955, and composition with Henry Cowell and Otto Luening at Columbia University, where he earned his MA in 1959. He also studied analysis with Olivier Messiaen at the Conservatoire National Supérieur de Musique de Paris from 1955–57, where he earned a deuxième prix, and studied piano privately with Dorothy Taubman in New York from 1961–75. 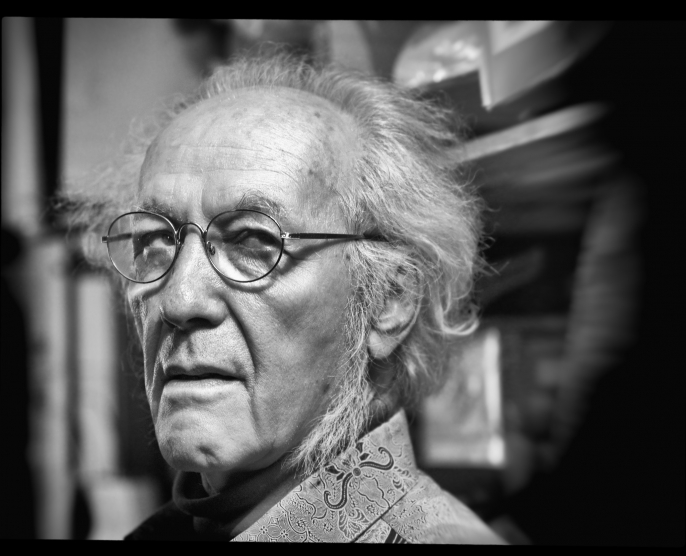