Scott McLaughlin is a composer and free-improviser (cello, live electronics) based in Huddersfield, UK. Born in Ireland in 1975, he wanted to be a scientist but instead spent his early 20s playing guitar in art-indie bands between Galway and Belfast. Slowly he discovered more experimental non-pop musics, leading to a foundation course and subsequent BMus degree in music at the University of Ulster at Jordanstown, completed in 2001. Somewhere between that and completing his PhD at the University of Huddersfield in 2009, he reconnected with science via music, with the help of supervisors Pierre Alexandre Tremblay, Bryn Harrison, James Saunders, and Christopher Fox. Currently he teaches composition and music-technology at University of Leeds, and still enjoys reverb-drenched feedback. His research is compositional, a practice-led exploration of the physical materiality of sound and the local teleology of performance, combining approaches from experimental music with dynamical systems theory and philosophy to explore autopoiesis and recursive feedback systems in constraint-based open form composition: especially concerning resonance and perceptual ambiguity on both macro/formal and micro/spectral scales. His music is concerned with relationships between minimal processes of transformation and proliferation: ideas of recursion, hysteresis, difference, cluster-microtonality, chaos/complexity theory, and interactivity. Recent performances have been given by Manon Quartet, Dublin Sound Lab, National Symphony Orchestra of Ireland, LSTwo, and Mira Benjamin. 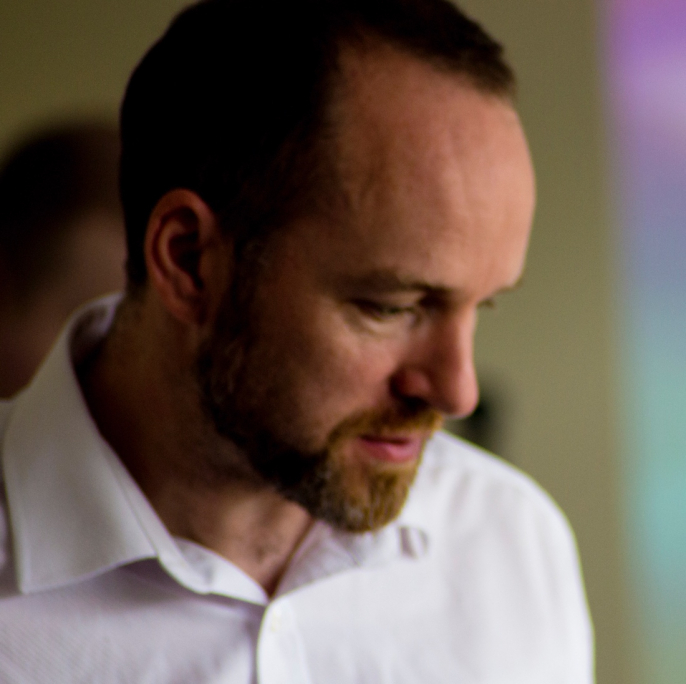